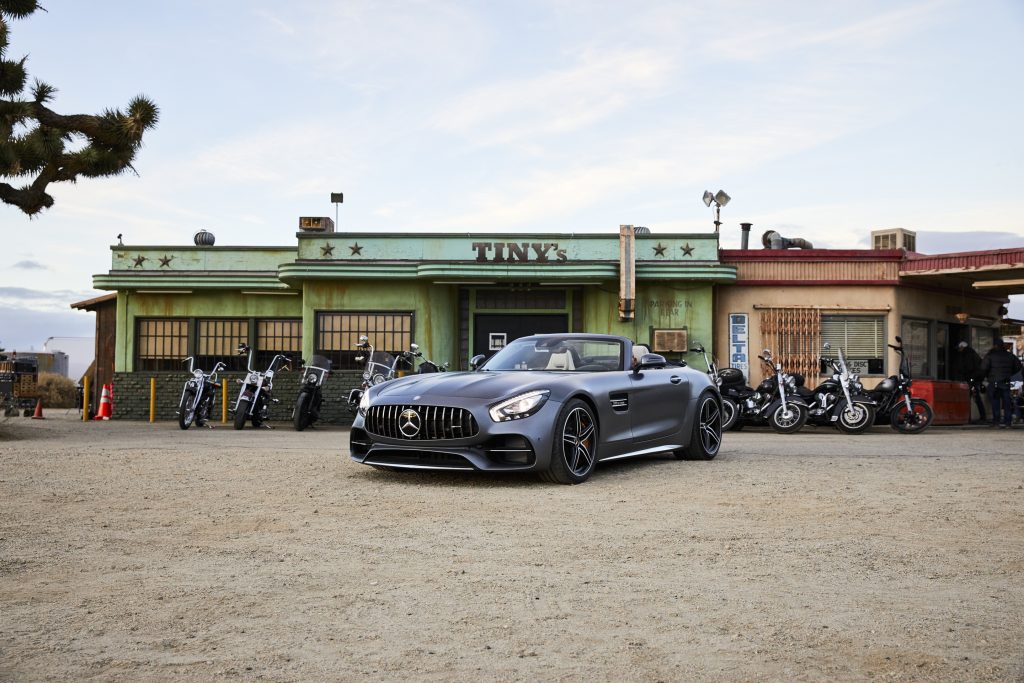 On 5 February 2017, when the American football final will be held in Houston, Texas, billions of people around the world are beckend to their TV screens, Mercedes-Benz will once again be present with a film. „Easy Driver“ pays homage to a series of legends: true to the original of the cult film from 1969 no one else except its main actor and Mercedes fan Peter Fonda and the song „Born to be wild“ by the band Steppenwolf were eligible. Directed by Oscar-winning duo Joel and Ethan Coen, the film unites the legendary actor with the new Mercedes-AMG GT Roadster*. Together they rediscover the sense of freedom and adventure that Fonda used to experience on his motorbike trips across the vast American plains. The Mercedes-AMG GT Roadster allows the driver to sense the closeness of the road and the sound of its 4.0-litre V8 biturbo engine at its most extreme. It’s a sports car that is „Built to be wild“.

„Times have changed, and not just for Peter Fonda. ‘Easy Driver’ aims to show that that intensive feeling of freedom is absolutely compatible with our GT Roadster, without losing any of the fascination of those earlier days. The film is also a classic example of how well the cooperation between our international agencies works“, says Dr Jens Thiemer, Vice President Marketing Mercedes-Benz Cars. 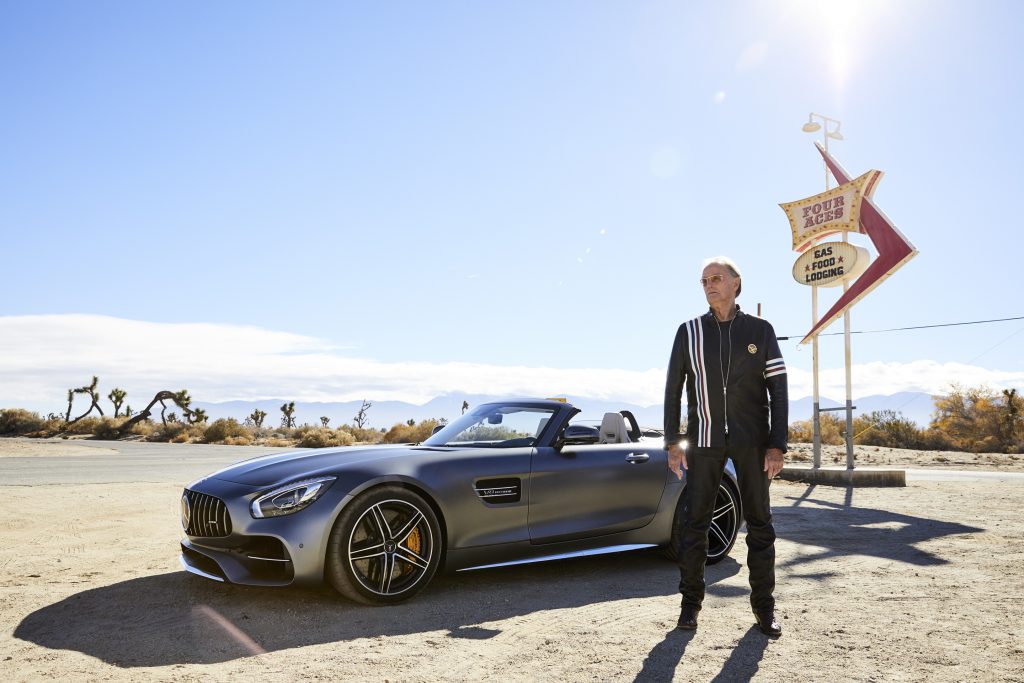 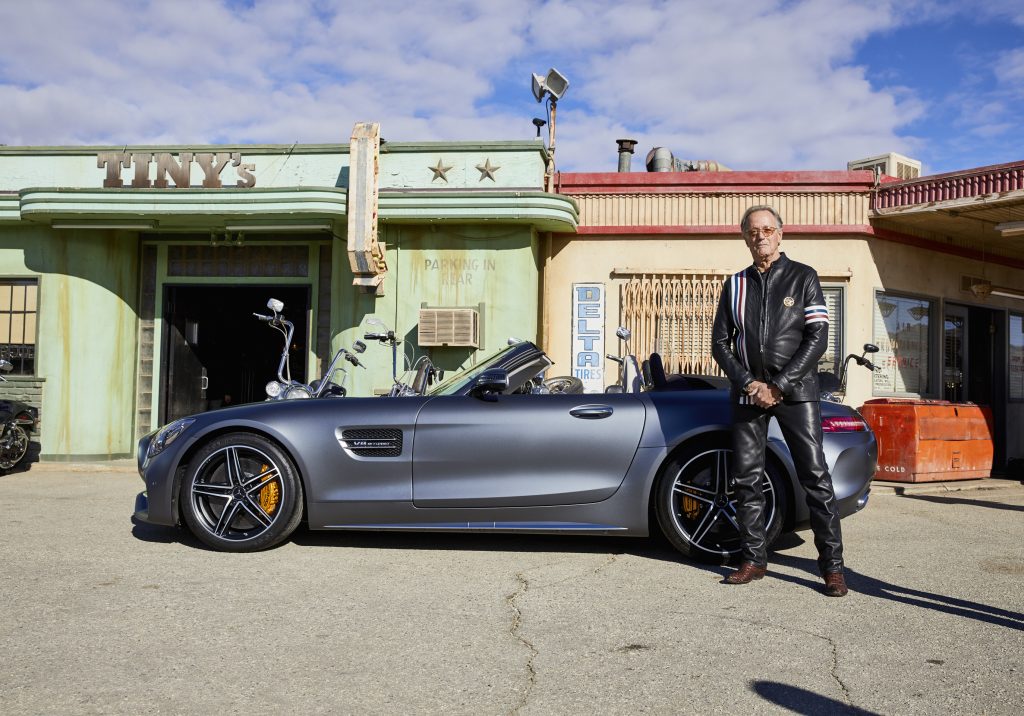 Mercedes-Benz has previously been represented at the American football final, with films in 2011, 2013 and 2015. The new aspect this year is the unique global collaboration between the German agency and the U.S. agency in the realisation of the spot on behalf of Mercedes and AMG. „Easy Driver“ is also one of an extremely small number of commercials ever to have been directed by the Coen brothers. The launch of the film is being flanked by trailers and further social media content produced by the agencies antoni (Germany), Merkley+Partners (USA) and the US digital agency R/GA. 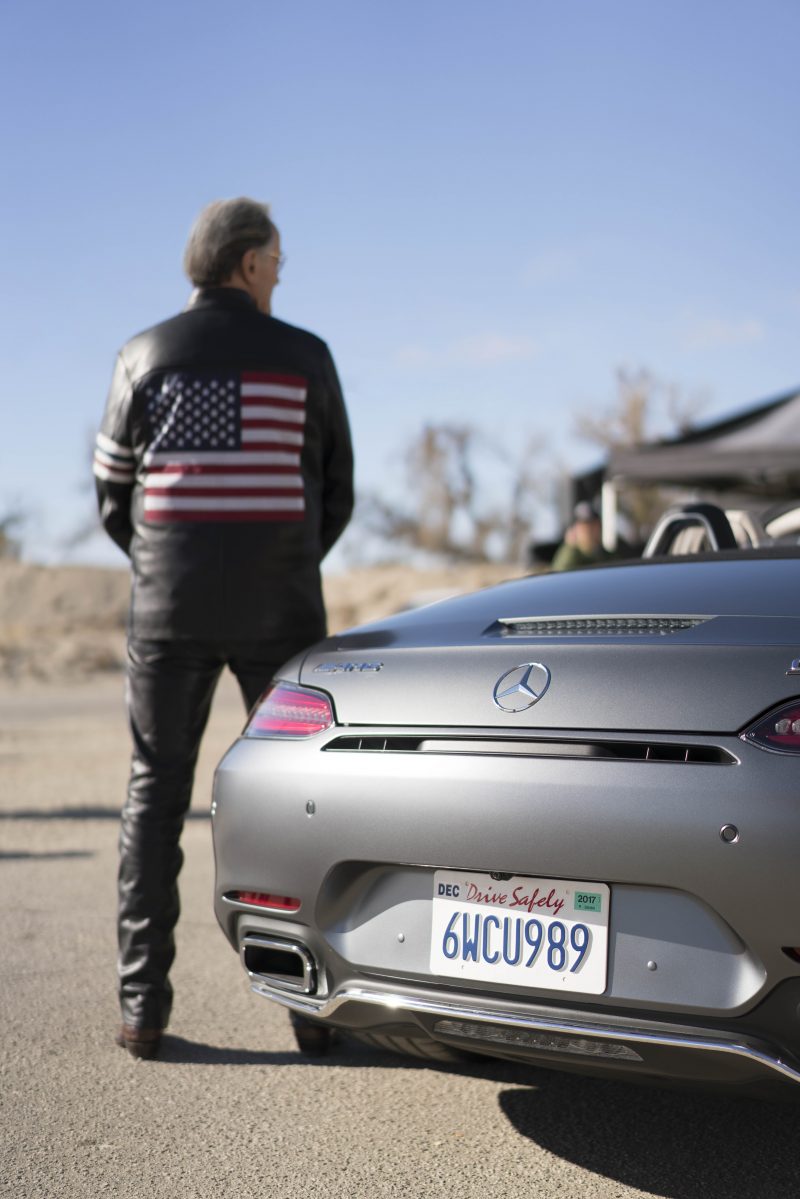 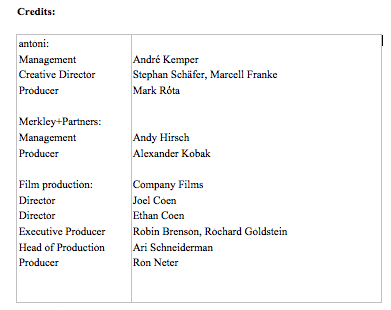