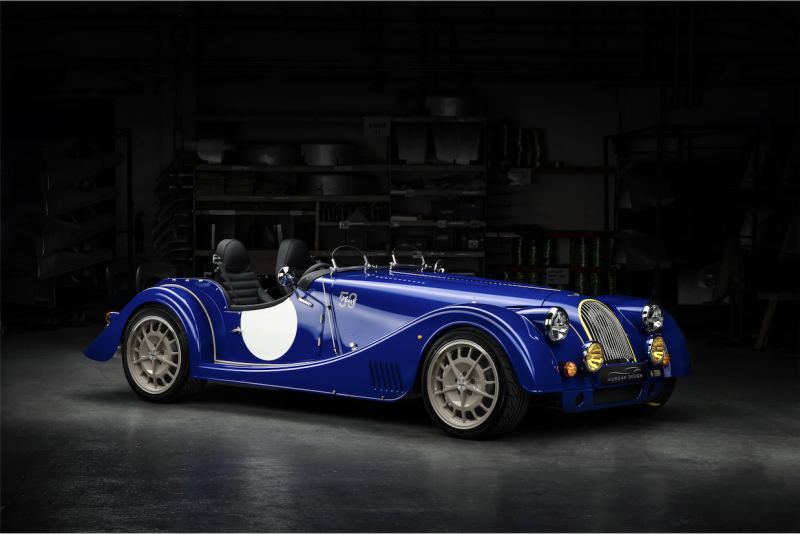 The Plus 8 50th Anniversary Edition pays homage to one of Morgan’s most celebrated models. Production will be limited to just 50 examples, each one hand-built and carrying a unique model number.

First conceived by company owner at the time, Peter Morgan, the head-turning Plus 8 prototype was revealed to the public at the Earls Court Motor Show of 1968 and was powered by a Rover V8 engine with a Moss gearbox. Over the following half a century, approximately 6,000 Plus 8s have driven out through the gates of Morgan’s Pickersleigh Road home.

The Morgan Plus 8 50th Anniversary is a fitting combination of craftsmanship, luxury and technology. A lightweight aluminium chassis and 4.8-litre BMW engine sit beneath the traditional Morgan body. At just 1,100kg, the Plus 8 is one of the lightest V8 passenger cars in the world and is capable of 0-62 mph in 4.5 seconds and a top speed of 155 mph. The Plus 8 50th Anniversary will be the last Morgan vehicle to feature the naturally aspirated BMW V8 engine. 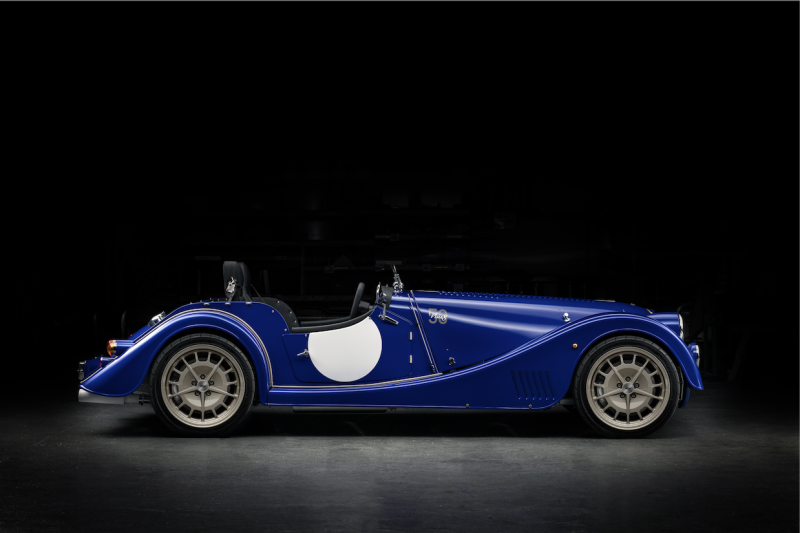 The limited-edition Plus 8 50th Anniversary Edition will cost from £107,500 excluding local market taxes.