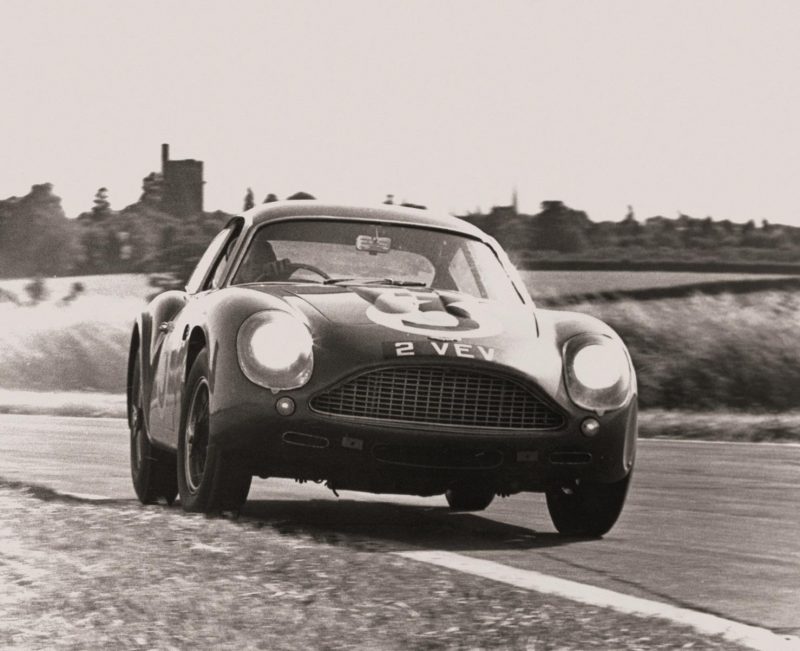 In 2019, legendary Italian design house Zagato celebrates its centenary. For 58 of those hundred years, Aston Martin and Zagato have enjoyed a remarkable creative partnership. One in which these two iconic brands have created some of the world’s most desirable and stimulating cars, from the first DB4 GT Zagato to the latest Vanquish Zagato Shooting Brake. 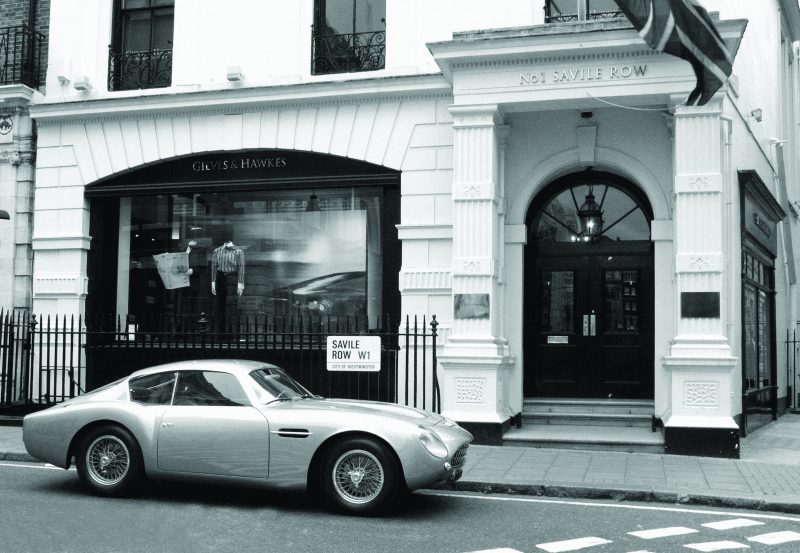 To commemorate this landmark year, Aston Martin and Zagato are continuing their historic partnership with a truly unique collaboration. One that will come to fruition in Zagato’s centenary year with the remarkable DBZ Centenary Collection – a unique project that pays tribute to an icon of the past and creates a classic of the future. 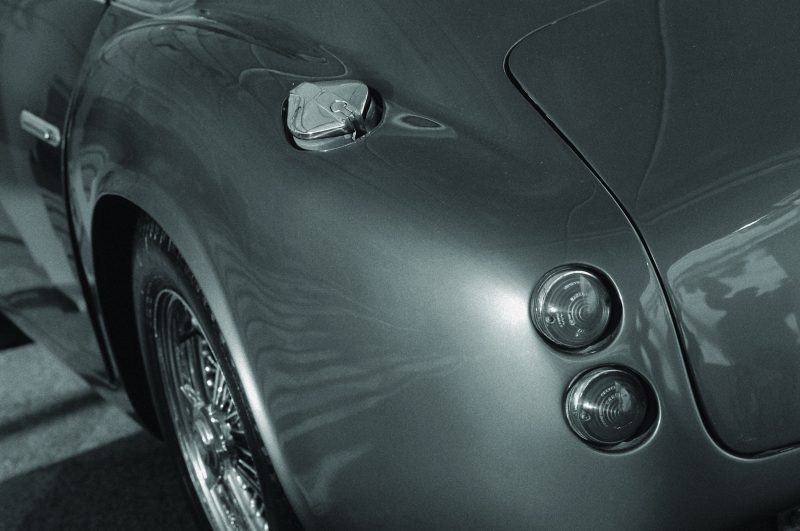 Speaking of the DBZ Zagato Collection, Andy Palmer, Aston Martin’s President and Group CEO, added: “The partnership between Aston Martin and Zagato is one of the most fruitful and enduring in the automotive world. With Zagato celebrating its centenary next year, what better way to celebrate this landmark – and the long-standing bond between our two great companies – than creating these 19 pairs of cars. As an engineer I would always say my favourite Aston Martin is the next one, but I have to say I’m struggling to think of a finer two-car garage than this!” 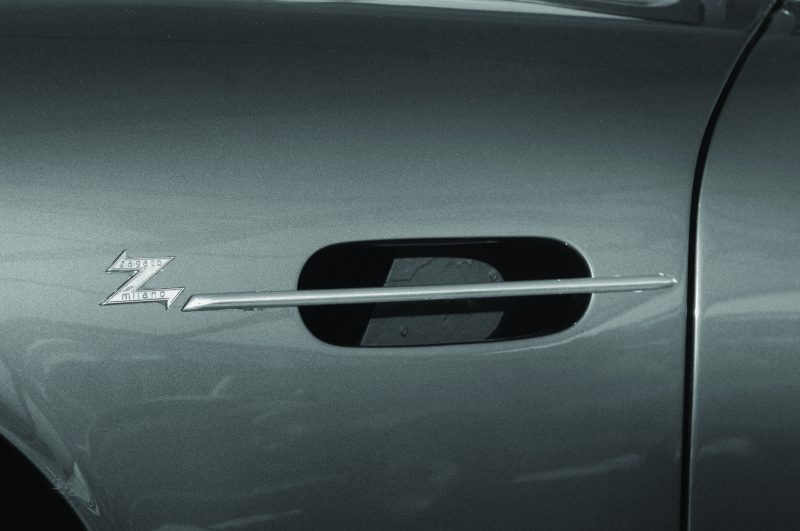 Andrea Zagato, the head of the Milan-based design house, founded by his grandfather in 1919, continued: “Great Britain has always appreciated our work. In particular, I must say I’m honoured and very proud that Aston Martin has chosen to celebrate our long-standing partnership with this unique DBZ Centenary Collection.”

With a build run strictly limited to just 19 pairs, this exceptional duo comprises a new, track-only DB4 GT Zagato Continuation and a new, road-legal DBS GT Zagato. The DB4 GT Zagato will be built at Aston Martin Works, Newport Pagnell – the original home of the DB4 – while the new DBS GT Zagato will be produced at Gaydon, Aston Martin’s global headquarters. Perfectly bookending Aston Martin and Zagato’s shared history, the DBZ Centenary Collection will be sure to take their place amongst the most coveted cars in the world. 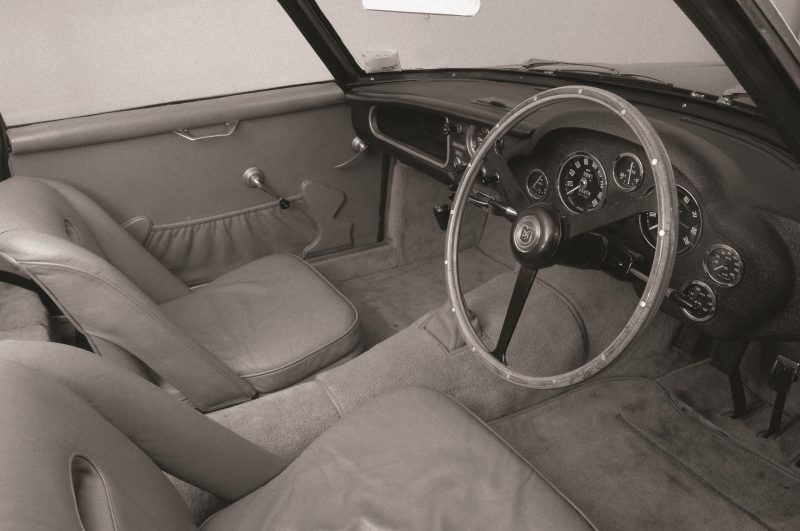 Built to race against the might of Ferrari in the 1960’s, the DB4 GT Zagato was a thoroughbred machine. Evolved for the rigours of motor racing and blessed with breath taking beauty, just 19 were built. Drawing on Aston Martin Works’ unrivalled knowledge and expertise the 2019 DB4 GT Zagato Continuations will be completely authentic and meticulously crafted cars that are true to those original Zagato-bodied DB4 GTs produced by Aston Martin and Zagato in 1960.

Now the largest, best equipped and most knowledgeable Aston Martin restoration centre in the world, the invaluable and highly specialist skills nurtured at Aston Martin Works are perfectly suited to Aston Martin’s celebrated Continuation projects. Each of the 19 DB4 GT Zagato Continuation cars will be built to the highest possible quality using a blend of David Brown-era old world craftsmanship, with the sympathetic application of modern engineering advancements and performance enhancements.

Originally built as an evolution of the short-chassis DB4 GT, the DB4 GT Zagato Continuation follows the same recipe, with thin-gauge aluminium body panels, dressing a lightweight tubular frame. To improve the accuracy and consistency of the panels, the continuation car’s bodywork uses state-of-the-art digital scanning technology, before being hand-finished in time-honoured tradition. Beneath the bonnet sits a version of the celebrated Tadek Marek-designed straight-six cylinder engine with two spark plugs per cylinder, transmitting its 380bhp to the rear wheels through a four-speed manual transmission and limited-slip differential, for an authentic and unforgettable driving experience.

Paul Spires, Managing Director at Aston Martin Works, said of the DB4 GT Zagato Continuation: “It has been my pleasure and privilege to oversee many exceptional projects here at Aston Martin Works, but creating nineteen DB4 GT Zagato Continuations as one half of the DBZ Centenary Collection is a truly once-in-a-lifetime opportunity. We will bring all our hand-craftsmanship and expertise to bear in building these nineteen Continuation cars, sympathetically incorporating the very latest engineering advancements and performance enhancements, but remaining true to the purity and authenticity of the original design”.

The second half of the DBZ Centenary Collection is the DBS GT Zagato, which takes Aston Martin’s most potent series production car – the brand new DBS Superleggera – as the starting point for Aston Martin and Zagato’s latest and most exclusive offering.

Created to embody the next evolution in Aston Martin Zagato design language, the exterior of the car will be characterised by a new proportion featuring a fresh interpretation of the iconic double-bubble roof. Together with a striking front grille treatment and a dramatically truncated tail the DBS GT Zagato will present an amplified physique and an unmistakable presence. One that combines classic Zagato hallmarks with spectacular new signatures. Paired to the build run of 19 DB4 GT Zagato Continuations, the DBS GT Zagato will also be the rarest of all the modern-era Aston Martin Zagatos.

Marek Reichman, Aston Martin’s Chief Creative Officer, said: “Aston Martin and Zagato is a uniquely dynamic union. One that unites the former’s love of proportion and clean, simple forms with the latter’s daring and maverick eye. Never afraid to push the boundaries, the partnership has resulted in some fabulous cars. Most recently the quartet of Vanquish Zagatos, which spanned the extremes of design expression with Coupe, Roadster, Speedster and Shooting Brake versions. However, Zagato’s centenary demanded something extra special, and the Zagato Collection is just that: One car that pays tribute to a timeless icon; another that writes a fearless new chapter for future generations to admire.”

The DBZ Century Collection will be priced at £6m plus taxes. First deliveries to customers will commence QTR 4 2019 for the DB4 GT Zagato Continuation and QTR 4 2020 for the DBS GT Zagato.