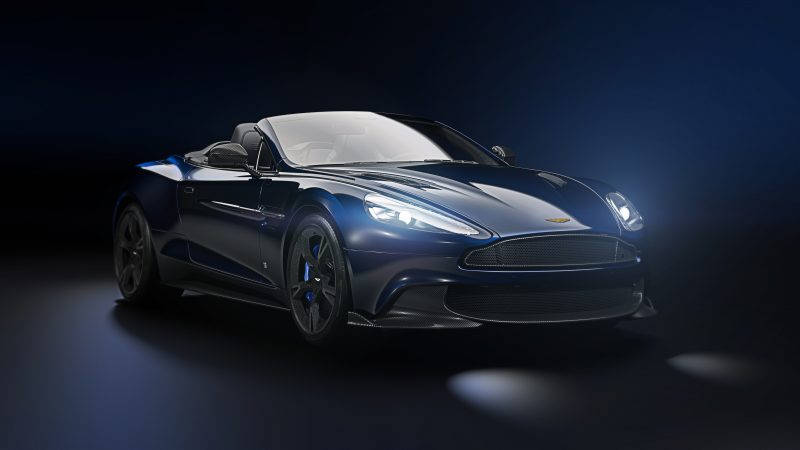 Tom Brady said: “It was an easy decision to go with the Vanquish S for the special edition – it is an incredible car to drive and is truly a work of art. Going through the process of curating a unique Aston Martin has been fascinating. We started with a blank canvas and finished with this beautiful car. It’s been great to see it all come to fruition and I’m proud to share a name with it. I hope you enjoy it as much as I do!” 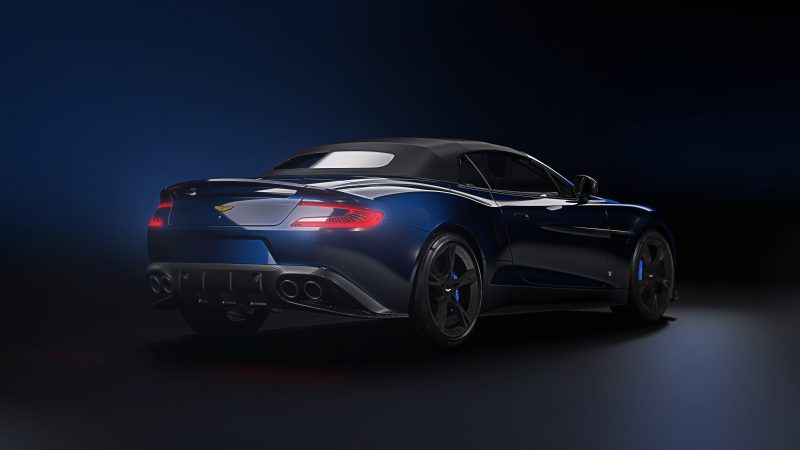 This particular Vanquish S has been created by Aston Martin’s ‘Q by Aston Martin – Commission’, a new service revealed at the 2017 Geneva Motor Show that invites customers to collaborate personally with Aston Martin’s design team to commission a truly bespoke sports car.

Brady worked closely on this project with Aston Martin Chief Creative Officer, Marek Reichman who said: “Q by Aston Martin – Commission’ is the ultimate in bespoke, in fact it can even go as far as creating an entirely new car. Tom chose the Vanquish S as he recognises natural athletic performance when he sees it. He has curated a beautiful, tailor-made car that will excite its owners for many years to come.” 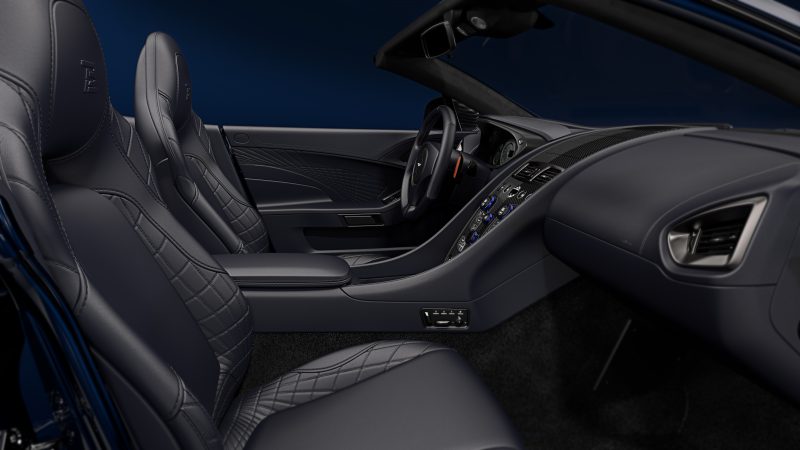 The Tom Brady Signature Edition Vanquish S Volante shows off the rich darkness of the Ultramarine Black exterior, complemented by an interior of Dark Knight leather. This ultra-limited run focuses on performance and this can be seen in the extensive use of carbon fiber and other performance materials. Tom has shown that he shares a passion with Aston Martin for meticulous attention to detail, choosing the California Poppy leather paddle shift tips on the One-77 colour-keyed steering wheel and each of the 12 cars is a convertible. 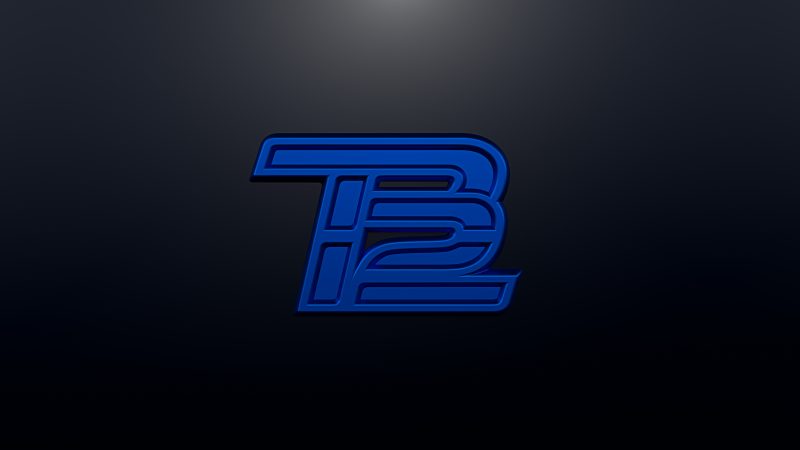 Each car bears Tom’s signature on the sill plates and features the ‘TB12’ logo on a fender badge, embossed on the headrests and as a pull tab in the rear of the car, highlighted again in California Poppy.

First examples of the Vanquish S Volante ‘Tom Brady Signature Edition’ are due for delivery in quarter one 2018.