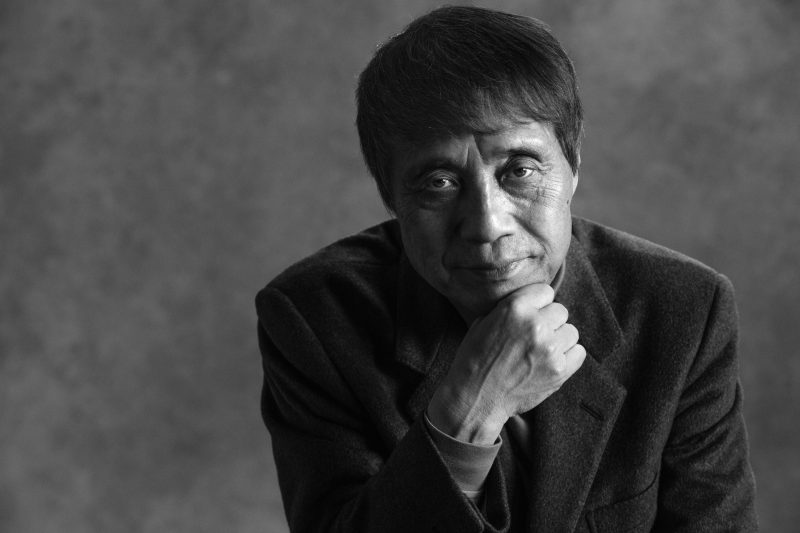 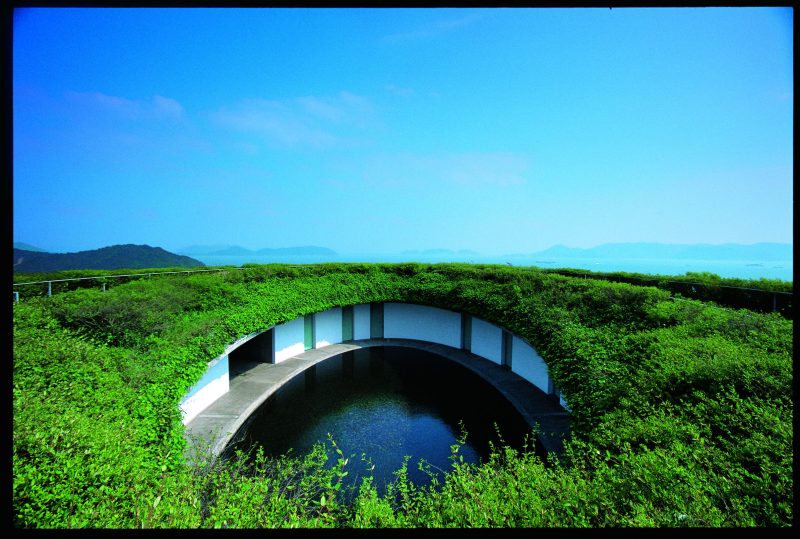 The Centre Pompidou is devoting a major retrospective exhibition to the Japanese architect #tadaoando, a key figure in contemporary architecture. The exhibition explores his creative principles, such as use of smooth concrete, the pre-eminence of simple geometric volumes and the integration of natural components such as light and water into his spatial designs, as well as the importance he gives to the intensity of the physical experience engendered by his architecture. 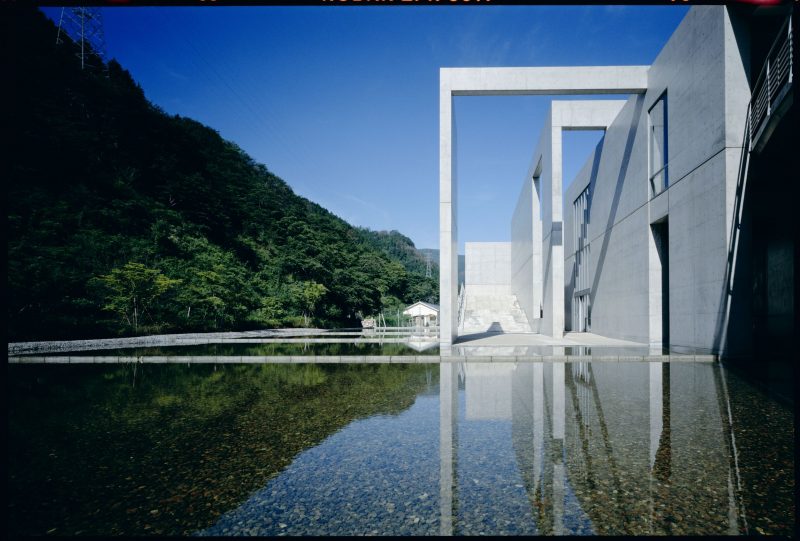 Fascinated by architecture, #tadaoando (b. 1941 in Osaka, Japan) abandoned professional boxing and set out on an initiatory tour of the world to learn about his passion. In 1969, he created his own agency in Osaka, where he produced sober, clean-lined designs that went against the 1970s trend for technological architecture. 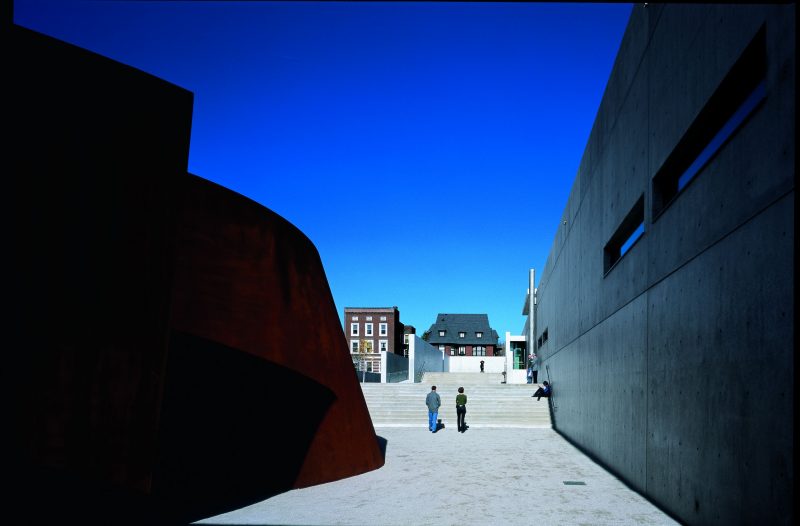 Tadao Ando bases his designs on an exploration of the various aspects typical of his work, particularly architecture’s very reason for existing: «Given that it is used by #people, it has close links with the body… Architecture should provide a place for mankind’s sense of joy. Otherwise our bodies are not attracted to it.»
He also explores the question of «how to make architecture» – «By dint of thinking about it, I ended up with the relationship between dimension, height, surface and three-dimensional volumes» – and how to integrate light into his designs: «What I felt when observing Romanesque churches… was that hope resided in light alone. I created the Church of Light, wondering whether the symbol of the community wasn’t light. Architecture also involves creating places for the community. I produce my architecture by asking myself how I can create things that remain forever imprinted on people’s souls.» #tadaoando has received numerous prizes and international awards, including the prestigious US Pritzker Prize for Architecture in 1995. Over 300 projects have been listed all over the world throughout his fifty-year career. 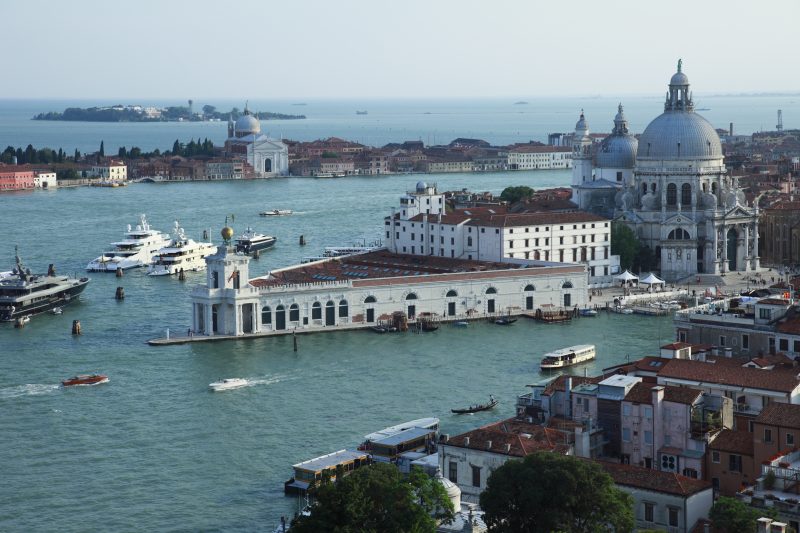 This retrospective looks back at the different periods in his career as an architect and sheds light on his decisive achievements: the Azuma House in Sumiyoshi (1976), Naoshima (1988 to the present day),
the Church of Light (1989) and La Bourse de Commerce in #paris (autumn 2019) are some of the major projects presented in a staging designed by #tadaoando, produced in collaboration with his agency. 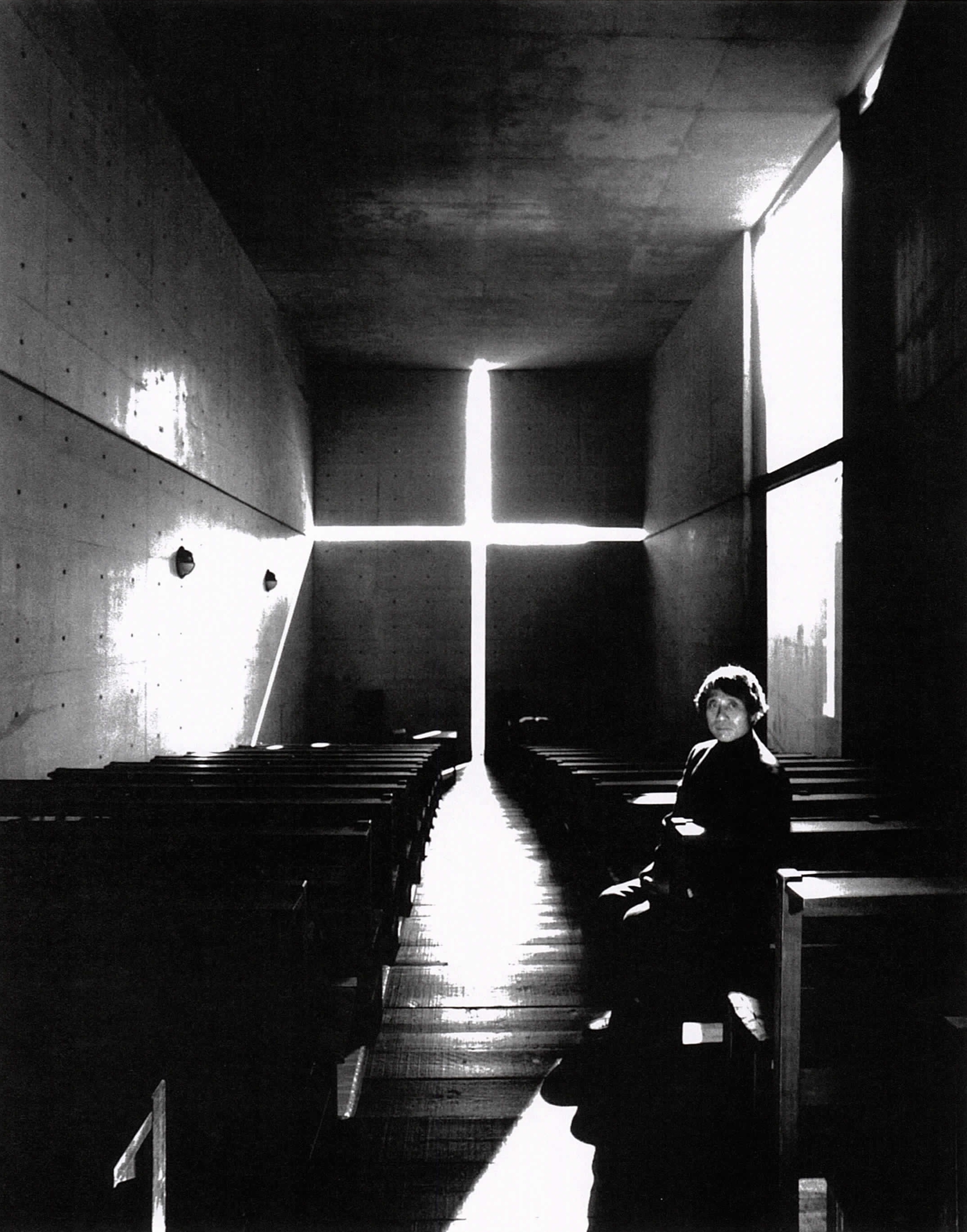 The exhibition will present around 50 major projects with 180 drawings, 70 original models and numerous slide shows, all divided into four main themes: the basic form of space; the urban challenge; the origins of landscape; the dialogue with history. 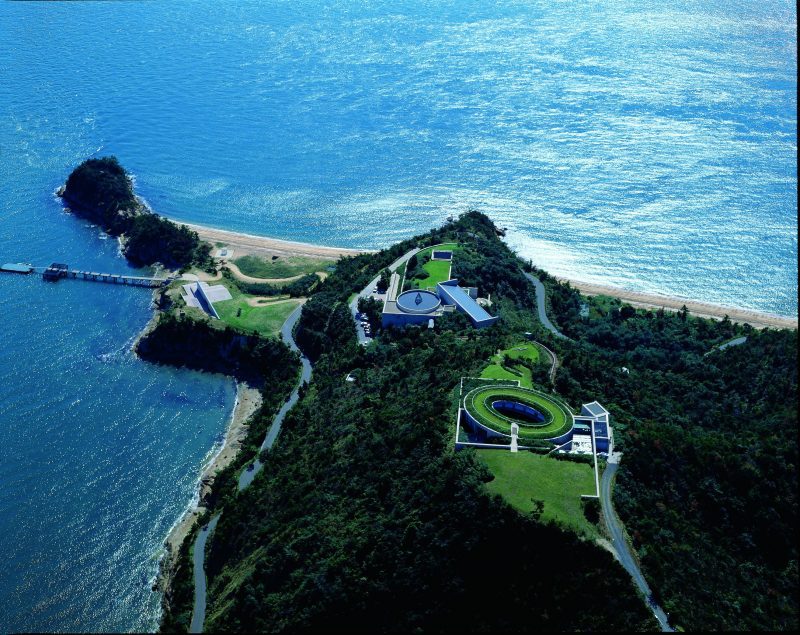 The central section of the exhibition will feature a major installation: «Naoshima», a work representative of the architect’s dialogue with the natural landscapes of Naoshima Island. His rich and varied achieve- ments are rounded off by graphite drawings, travel notebooks and photographs taken by #tadaoando himself, which have never been shown to a European public before. 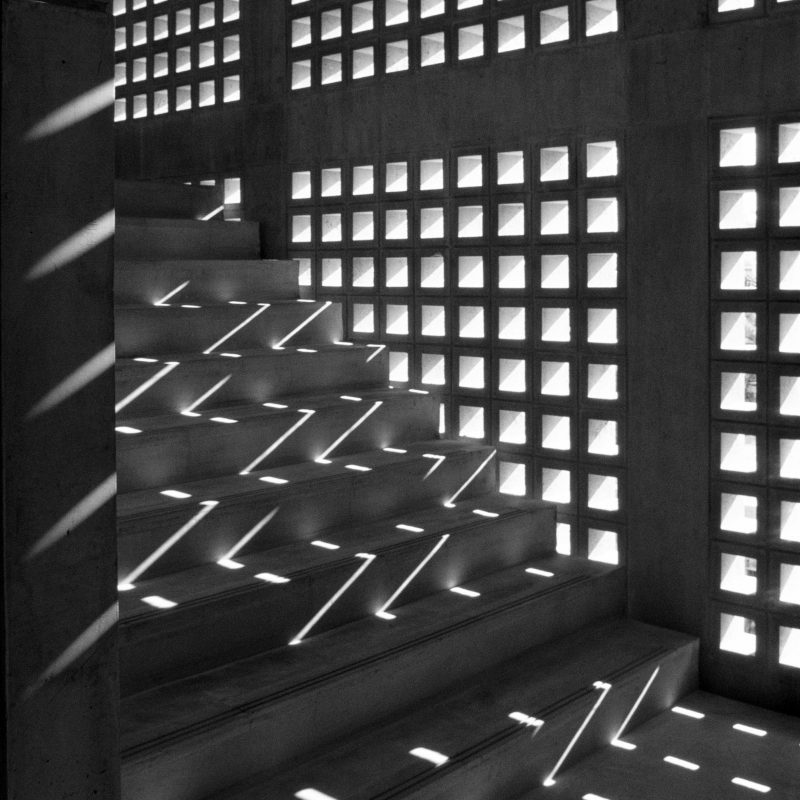 To go with the exhibition, a 256-page catalogue illustrates the architect’s work through 70 of his finest projects. This monograph contains three portfolios presenting the architect’s black and white photographs, pencil drawings and travel notebooks: a source of inspiration for his first designs, which are on show in the exhibition and reproduced for the first time. 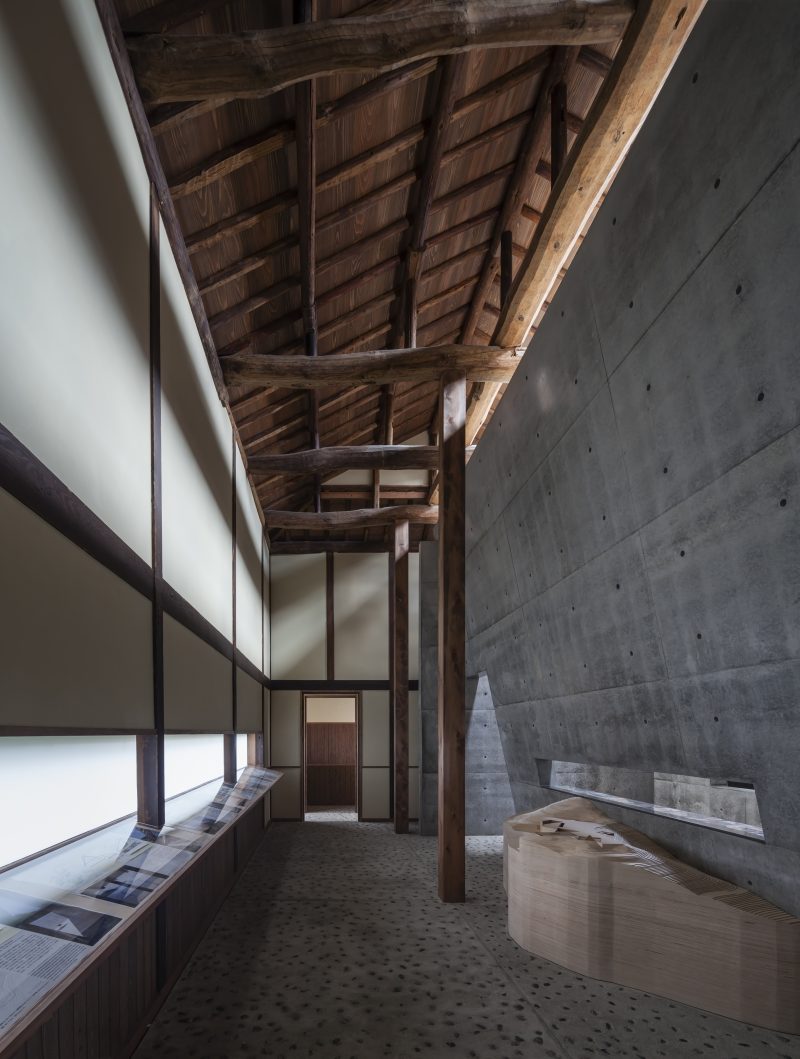 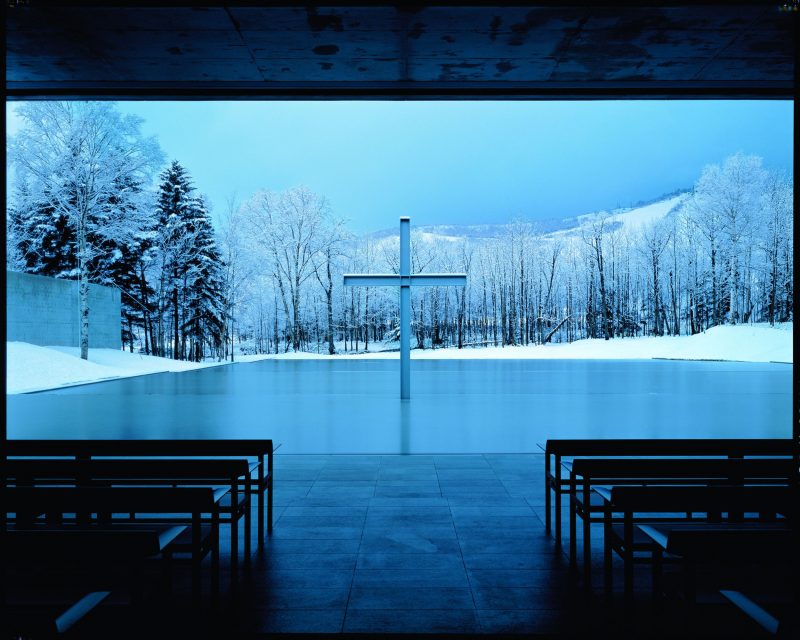