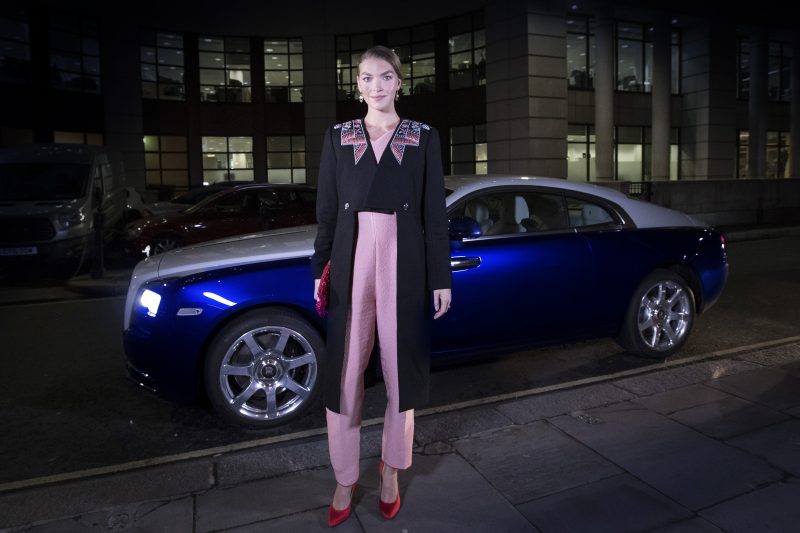 A collection of Rolls-Royce motor cars conveyed London’s glitterati to the inaugural ‘Leopards Awards’ at Goldsmiths’ Hall, London, in aid of The Prince’s Trust, yesterday evening. The event, held in celebration of the power and glory of the British jewellery industry, is set to become the Oscars of the jewellery world. 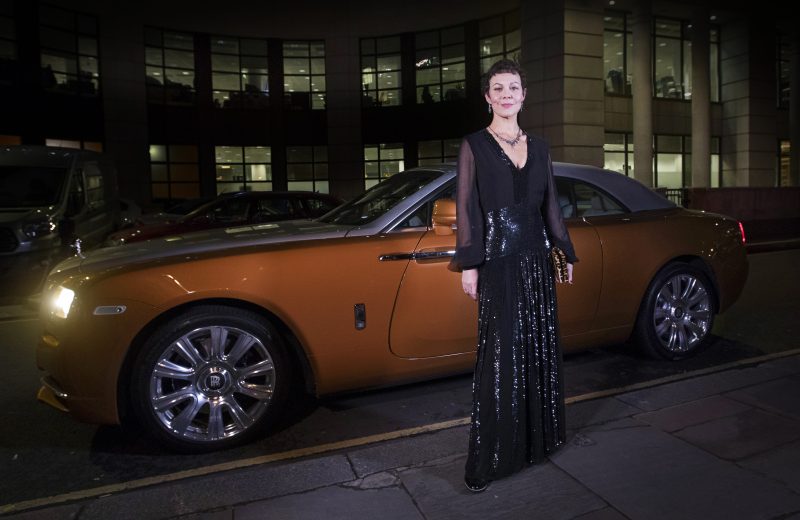 To mark the occasion, Rolls-Royce discussed true luxury with four of the founding ‘Leopards’, British jewellery designers Stephen Webster, Shaun Leane, Theo Fennell and Solange Azagury-Partridge, ahead of the event, in the recently launched Rolls-Royce Phantom.

While gliding around London in the serene comfort of New Phantom, the ‘Leopards’ discussed the importance of craftsmanship and skill in fine jewellery, attributes at the very core of the House of Rolls-Royce. Theo Fennell commented, “What we’re trying to produce is utter perfection on a very small scale, that gives untold pleasure, again and again, for as long as it exists, which one hopes will be forever.” Solange Azagury-Partridge added, “Jewellery is often called an accessory, I think it can be the main attraction.” 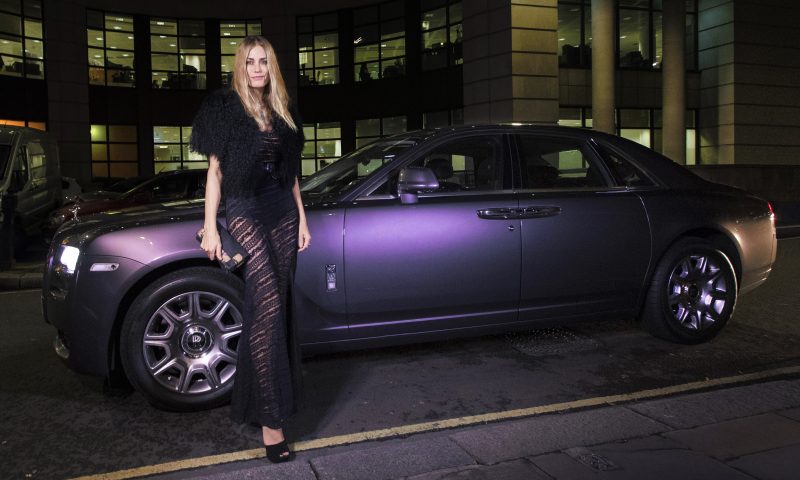