The brainchild of Adrian Newey – the most successful Formula One designer of all-time – and the product of the unique collaboration between Aston Martin, Red Bull Advanced Technologies and project partner AF Racing, just 25 Aston Martin Valkyrie AMR Pros will be built. Deliveries are expected in 2020. All cars are sold.

The most obvious changes have been made to the Aston Martin Valkyrie AMR Pro’s exterior. All the aerodynamic surfaces have been revised in the pursuit of significantly increased downforce, including the addition of much larger front and rear wing elements, together with revised active aerodynamic control strategies tailored for the demands of track driving.

The hypercar’s naturally-aspirated 6.5-litre Cosworth-built V12 engine develops more power and torque – exact figures will be released in due course – thanks to a significant engine recalibration and the modification of the road car’s emission control systems. The output of the Rimac Energy Recovery System remains unchanged, but its control systems will be re-programmed. 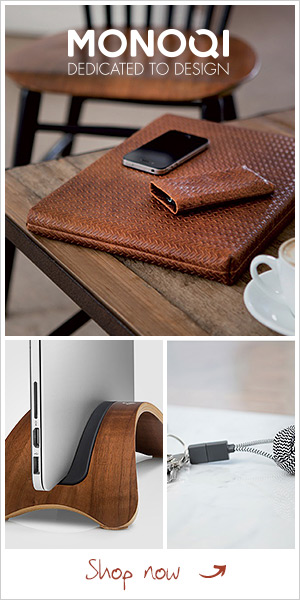 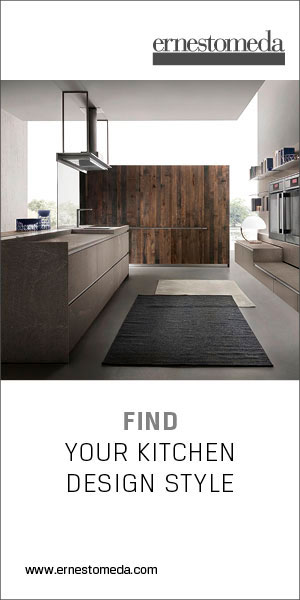 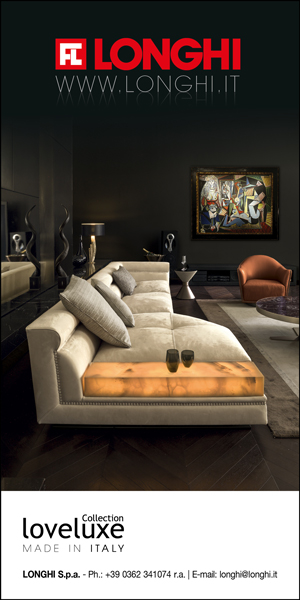 The AMR Pro runs on wheels of a smaller diameter than the road car (18in front and rear) in order to facilitate the fitment of Michelin racing tyres, which are made to the same specification as those used by LMP1 cars in the World Endurance Championship. The AMR Pro also features F1TM inspired race-spec carbon-carbon brakes as their performance characteristics are perfectly suited to the extremes of track use.

The opportunity has also been taken to make further weight savings, both through the removal of extraneous items such as the heater/de-mister blower and infotainment screens fitted to the road car, and through the fitment of new ultra-lightweight track-specific components. These include polycarbonate windscreen (with heater elements) and side windows, a lighter construction of carbon fibre bodywork, new suspension uprights and carbon fibre wishbones, plus moulded race seats in place of the adjustable road car items. The AMR Pro’s exhaust system will also be lighter than that fitted to the road car due to the minimal silencing requirements.

The result of this unprecedented pursuit of performance is a genuinely mind-blowing car. One with a higher top speed (predicted to be close to 250mph), coupled to the ability to sustain cornering forces in excess of 3.3g and braking deceleration of more than 3.5g. According to Red Bull Technology’s extensive simulation work the Aston Martin Valkyrie AMR Pro will be capable of achieving lap times to rival those of a contemporary F1 or LMP1 car – pace previously unthinkable in a car derived from a fully homologated road car. 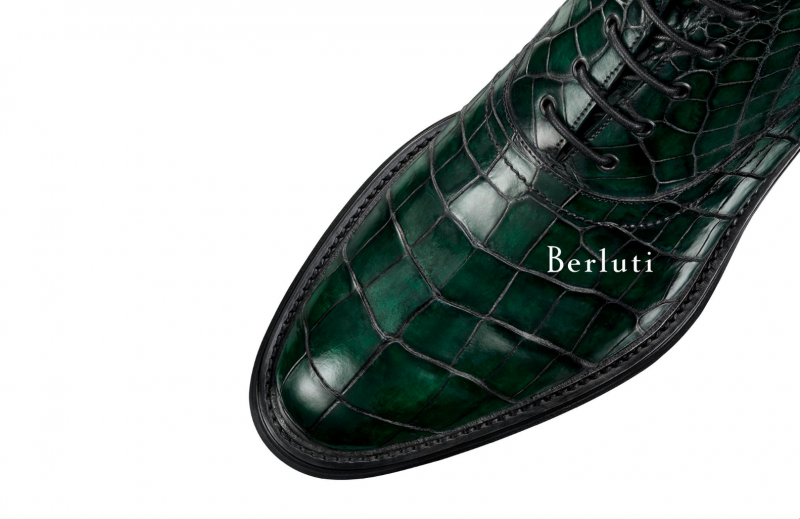 Given the car’s extraordinary capabilities Valkyrie AMR Pro customers will be taken through an intensive and comprehensive driver development programme. Tailored to their individual experience and skill levels, owners will have access to the same facilities as Aston Martin Red Bull Racing’s F1TM drivers. This includes time in the simulator and professional on-track tuition, plus programmes to improve their physical fitness. They will then be ready to enjoy their cars to the full with a series of dedicated track events held at some of the world’s most prestigious race tracks.

Red Bull Technology’s Chief Technical Officer, Adrian Newey, said: “While it is endowed with extraordinary performance, it has always been vitally important to me that the Valkyrie functions well as a true road car, and that naturally comes with some constraints. However, with the track-only Valkyrie AMR Pro we have the freedom to create an extreme evolution that makes no such concessions. While the core elements of the road and track versions are shared, every aspect of the AMR Pro – aerodynamics, chassis, powertrain and weight – has been optimised to significantly extend the performance envelope. It offers a level of track performance significantly beyond any previous two seat closed roof car.”

Dr Andy Palmer, Aston Martin President and Chief Executive Officer, adds: “Valkyrie has always been about pushing the limits and redefining the possible. The road car will set new benchmarks for performance, engineering and technology – a hypercar in the truest sense – and with the track-only Valkyrie AMR Pro those limits will be pushed further still. It’s a remarkable project. One that’s propelling Aston Martin and 25 of our most passionate customers into a new and extraordinary realm”.